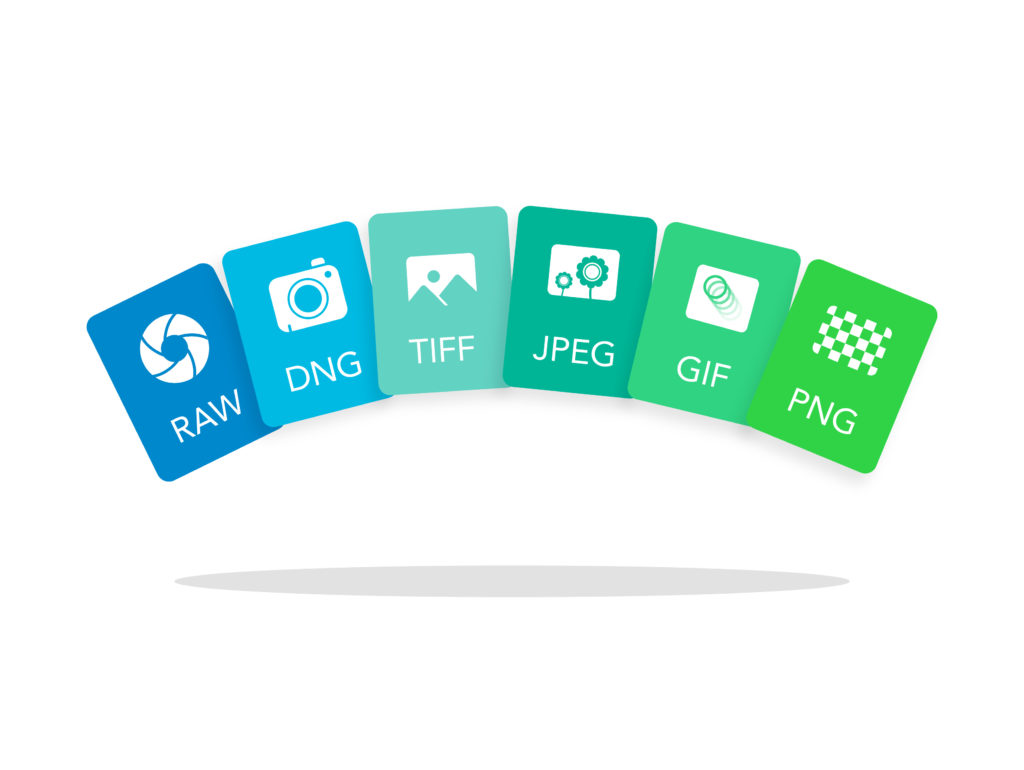 After you’ve captured great photos of properties, lawns, interiors, and more, you are most likely going to save those images so you can upload them to your website or print them for your portfolio. Do you save them in TIFF, JPEG, PNG, DNG or some other file format?

Before discussing  the image file types that photographers commonly use, it is important to know the concept of lossy and lossless file compression. A lossy algorithm removes some information in the digital file to reduce the file size. However, the loss of information lowers the overall quality of the image. Lossy files can be saved in your computer at various quality levels.

On the other hand, a lossless algorithm retains all the information in the image. But that also means lossless files takes a lot of space in your storage device.

RAW files are processed directly from the camera’s sensor, thus they do not use compression. Because they are lossless, the images are extremely high-quality. They show more shades of colors and better representation of white balance, contrast, exposure  etc. In addition, changes made to RAW files are non-destructive. Only the metadata that controls the rendering is altered, but the original file data remains untouched.

Obviously, fewer images can be saved in your memory card or hard drive due to the massive amount of data in the RAW file. Also, there is no widespread adoption of a standard RAW format. As such, specialized software may be needed to open RAW files. However, this drawback has been mitigated by using open-source computer programs such as dcraw.

Many photographers, editors, and graphic artists use RAW images during the editing phase. However, they usually save the final result in a more compressed format (most likely JPEG).

DNG is a lossless format similar to RAW. However, unlike RAW that uses specific formats based on camera types or manufacturers, DNG stores image data in a compatible, generic format. Thus, even if it is created by Adobe for its applications, any software that can read or convert DNG format can be used.

Converting RAW files to DNG is highly recommended as this will significantly decrease the size of the images, making them easy to download, upload, or send via email. In fact, DNG files are 15 to 20 percent smaller in size than RAW files without any loss of quality.

The DNG format has checksum information that is used to scan and prevent file corruption. Also, enhancements, new features, and extra functionalities are assured since Adobe continuously works on the DNG format.

However, it takes a long time to convert RAW files into DNG. The format also removes unrecognized metadata from RAW files, making it virtually impossible to retrieve such data from DNG files in the future. Finally, since any alteration is written directly into the DNG file, you have to back up the entire file each time a change is made.

TIFF is a lossless file format which is popular among graphic artists, photographers, and publishers. The information is retained in layers, which depends on how you save the file. It is also a favorite of printers because there is no loss in quality when the image is printed. TIFF is also supported by various photo editing applications such as Photoshop, Lightroom, Illustrator, Photomatix, Google Nik, and more .

A TIFF file, similar to a RAW file, is extremely large. In addition, you can’t display images on  the Internet using this format.

Have you seen moving images (not videos) in the web? Most of these files use the GIF format. It is great for graphics and visuals with animation. Web designers and graphic artists also often use them to create sharp-eyed line artworks such as simple logos and banners. Extreme data compression considerably decreases the size of GIF files, allowing them to load quickly in the web.

The biggest downside of GIF files is that the data compression makes it extremely lossy, thus it is not recommended for photos.

PNG, originally created as an improved replacement for GIF, is a popular format used by photographers and graphic designers. That’s because the format supports lossless data compression, which means a lot of information is retained when you save and reopen your images. PNG files can be also be shared on the web.

One of the best features of PNG is that it has transparency options. You can easily overlay a PNG image into a background (usually represented by a white-and-gray checkerboard), maintaining transparency and giving the overall photo or graphics a 3D quality. This feature also allows more efficient images editing; photo editors and graphic designers can easily apply their edits in layers.

There is data compression involved but not as much as in GIFs, which allows you to retain a high-quality image. However, the size, although compressed, is still more than a JPEG image.

Used by most digital cameras as their default format, JPEG is the most common file type which can be used online or for hard prints. Its lossy compression algorithm removes minute details that your eye is least likely to notice to save space. However, the compression ratio is adjustable so you can select the level of quality you want in your image. In general, the compression is enough to provide a reasonably high-quality image without worrying too much about the file size.

A drawback of JPEG files is that unlike PNG files, the layers of a JPEG file are flattened. That means you have very limited ability to tweak past edits. Worse, if you edit the same file several times, the edited image may become worse than the original. This image degradation can be a real headache, especially if you are working on lossy formats such as JPEG.

One way to mitigate this problem is to keep an unedited, original version of the file. In that way, if anything goes haywire during the editing process, you can always back to the original version.

So there you have it, the five most common file types that photographers use. Each has its own advantages, disadvantages, features, and exigences. Which one is the right one for you? 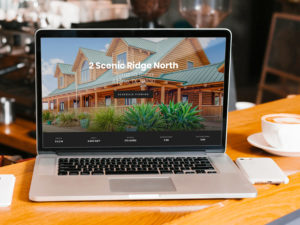 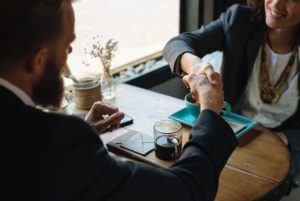 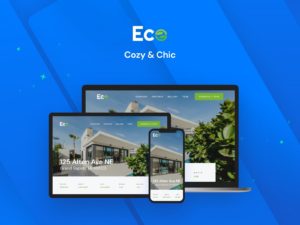